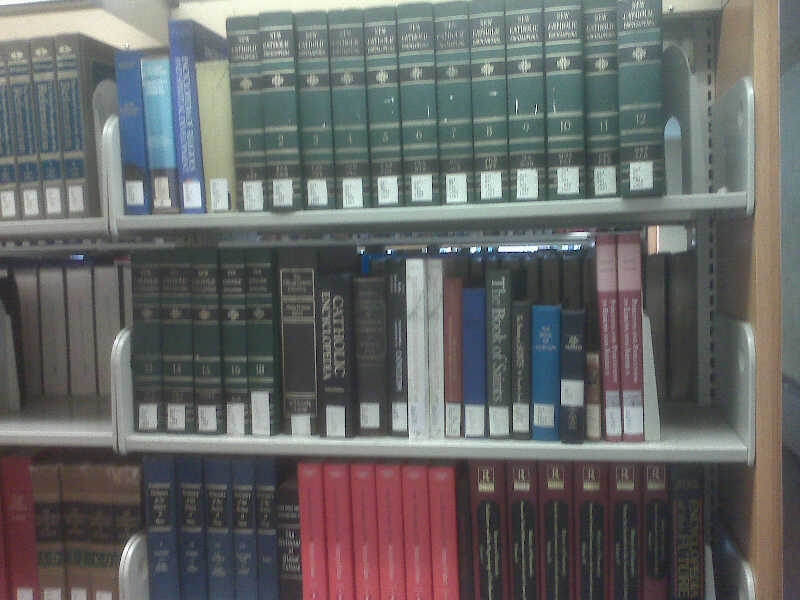 Black History Month was initially celebrated as "Negro History Week" in February 1926. Carter G. Woodson, a Harvard-trained historian, and several other individuals established the Association for the Study of Negro Life and History (ASNLH). He became concerned that American History did not include the achievements of Black Americans and people of African descent. Dr. Woodson chose the month of February because it incorporated the birthdays of both Abraham Lincoln on February 12th and Frederick Douglass on February 14th, two men who made significant contributions to the lives of Black men and women in the United States. In 1976 President Gerald R. Ford officially recognized African American History Month, and each successive president has issued African American History Month proclamations. 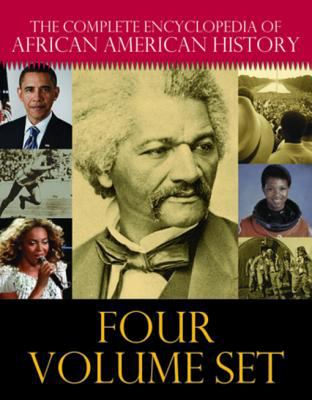 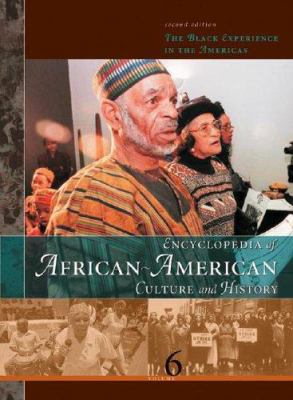 Encyclopedia of African-American Culture and History 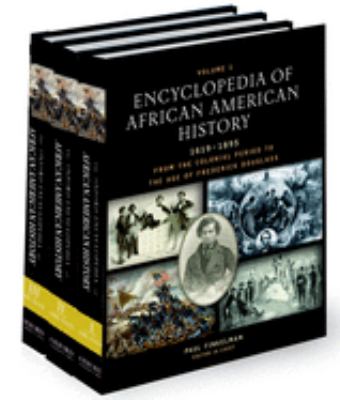 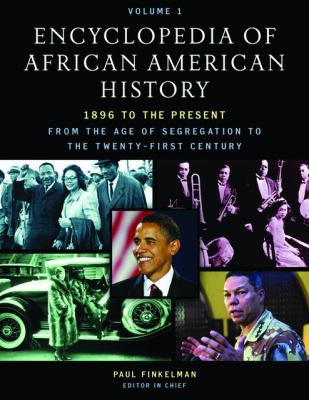 Encyclopedia of African American History, 1896 to the Present 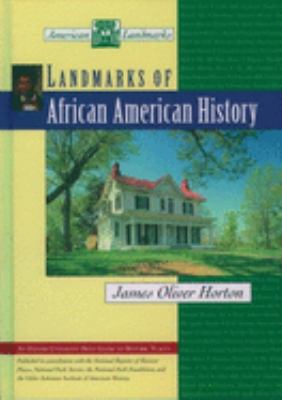 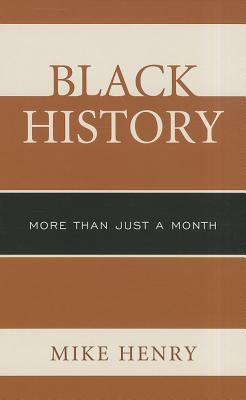 The following databases provide access to statistics and other kinds of data.