This guide contains library resources on Hispanic and Latinx Heritage as well as links to internal and external sources on the topic, including additional sources on "La Herencia Hispana" in Spanish.

According to the Library of Congress (2022):

"Each year, Americans observe National Hispanic Heritage Month from September 15 to October 15, by celebrating the histories, cultures and contributions of American citizens whose ancestors came from Spain, Mexico, the Caribbean and Central and South America.

The observation started in 1968 as Hispanic Heritage Week under President Lyndon Johnson and was expanded by President Ronald Reagan in 1988 to cover a 30-day period starting on September 15 and ending on October 15. It was enacted into law on August 17, 1988, on the approval of Public Law 100-402.

The day of September 15 is significant because it is the anniversary of independence for Latin American countries Costa Rica, El Salvador, Guatemala, Honduras and Nicaragua. In addition, Mexico and Chile celebrate their independence days on September 16 and September18, respectively. Also, Columbus Day or Día de la Raza, which is October 12, falls within this 30 day period."

As Kean University observes Latinx Heritage Month 2022, we hope that the resources highlighted on this guide will foster your celebration of the achievements, heritage, and history of Hispanic and Latinx people and cultures.

"From September 15th through October 15th, join in the nationwide celebration of Hispanic Heritage Month. This video provides just a sample of the people and places of the Department of the Interior that showcase the diversity of the Hispanic and Latinx experience." 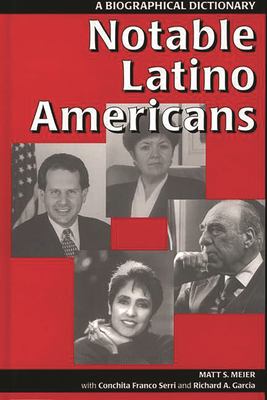 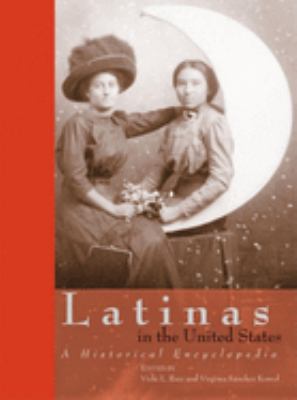 Latinas in the United States: A Historical Encyclopedia 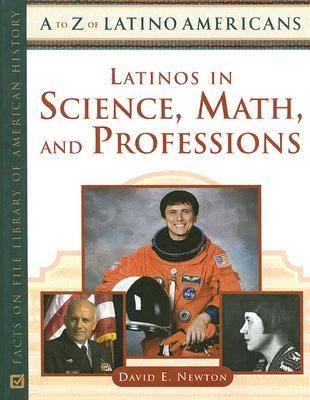 Latinos in Science, Math, and Professions 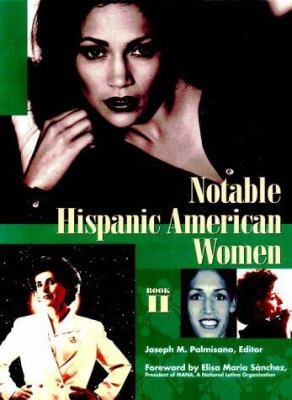 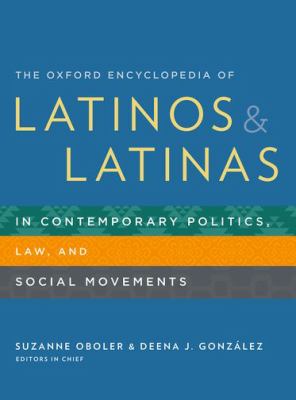 The Oxford Encyclopedia of Latinos and Latinas in Contemporary Politics, Law, and Social Movements 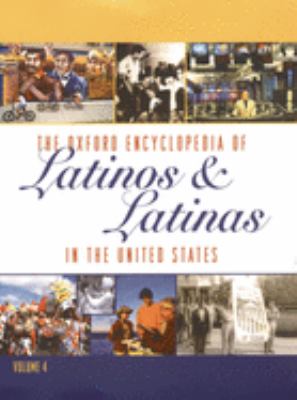 The Oxford Encyclopedia of Latinos and Latinas in the United States 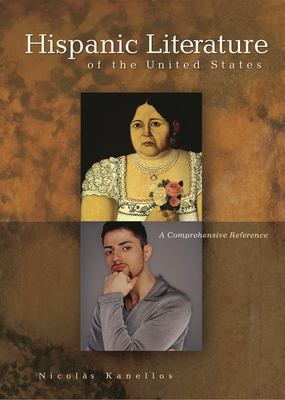 Hispanic Literature of the United States 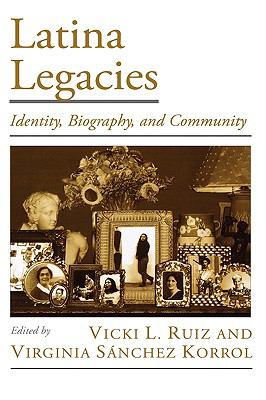 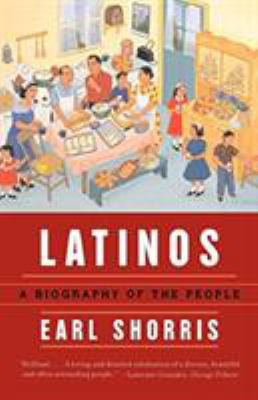 Latinos: A Biography of the People